He knows who he is, knows what he did, knows that a despised pariah can’t stop the Mycenaean world’s death spiral.

Jorge Luis Borges wrote:
"The Perytons had their original dwelling in Atlantis and are half deer, half bird....Its strangest trait is that, when the sun strikes it, instead of casting a shadow of its own body, it casts the shadow of a man. From this, some conclude that the Perytons are the spirits of wayfarers who have died far from their homes and from the care of their gods.

"...they are mortal foes of the human race; when they succeed in killing a man, their shadow is that of their own body and they win back the favor of their gods" and the creature can finally rest in the tomb of the man it killed.
Posted by Cassandra Was Right at 9:06 AM No comments:

You will learn; you will all learn. But not from me.
- John Gardner


Posted by Cassandra Was Right at 9:35 AM No comments: 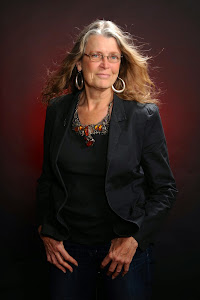